Solo Exhibitions > Everything and Nothing 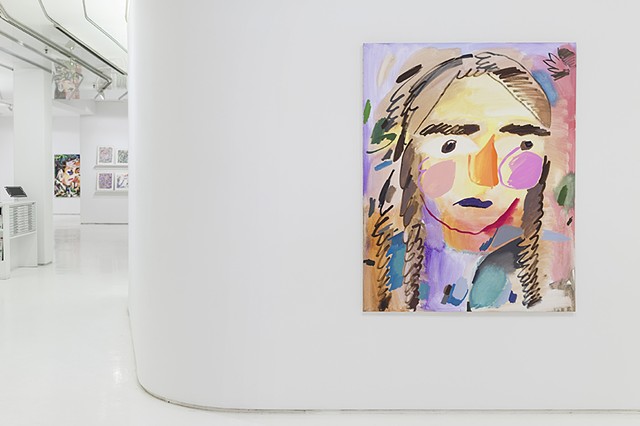 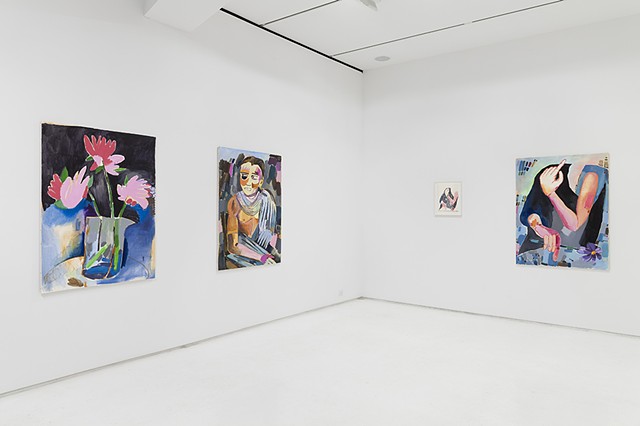 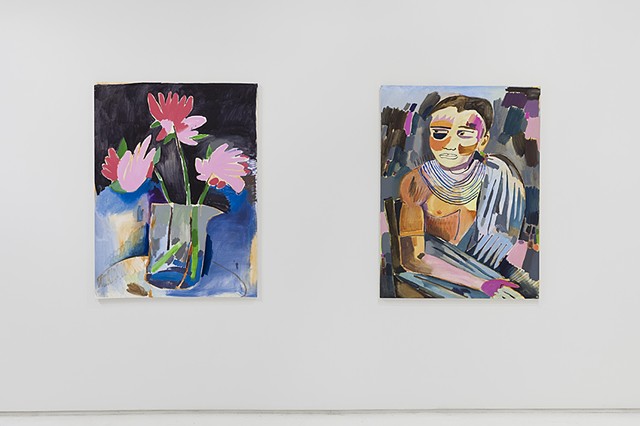 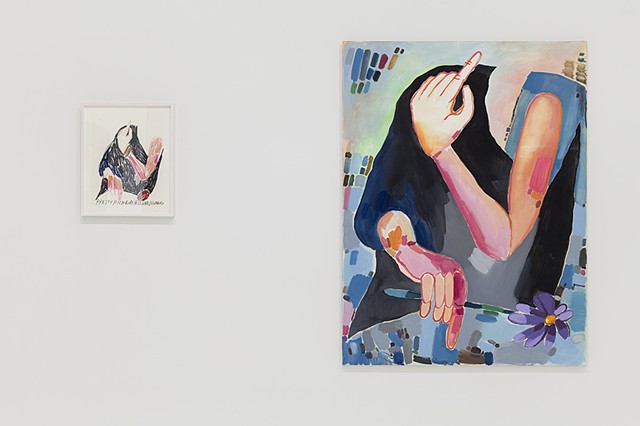 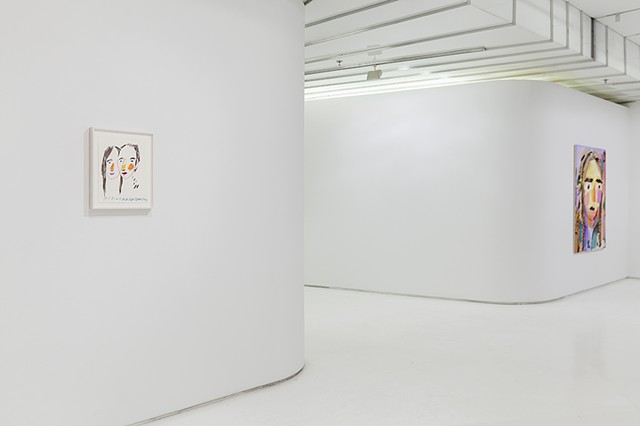 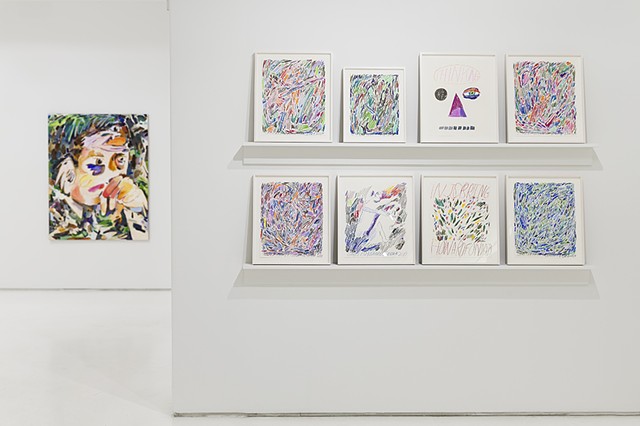 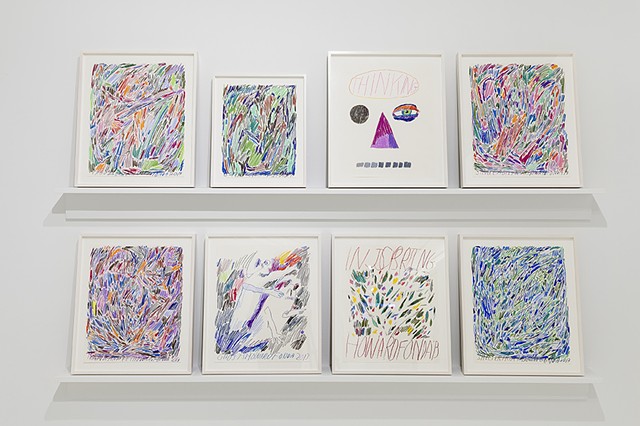 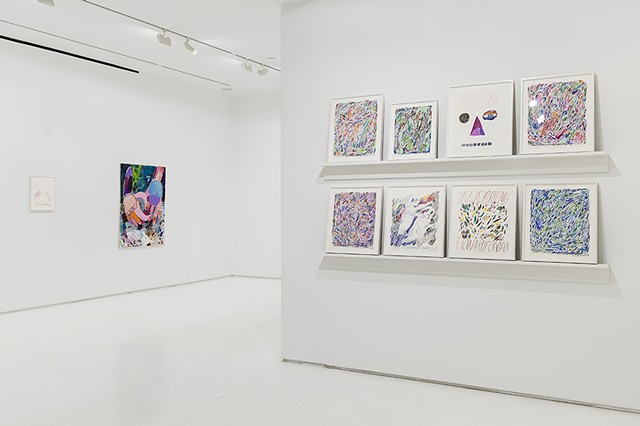 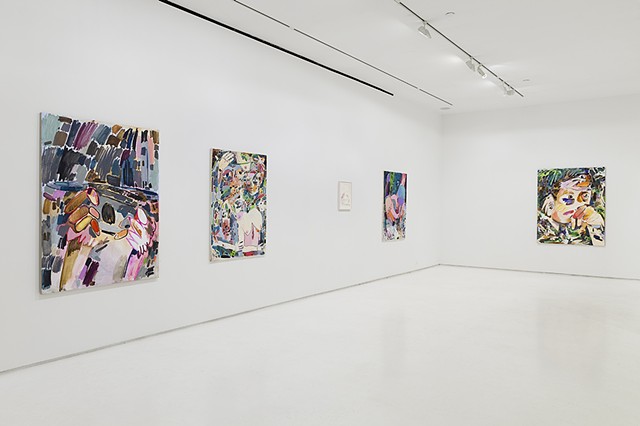 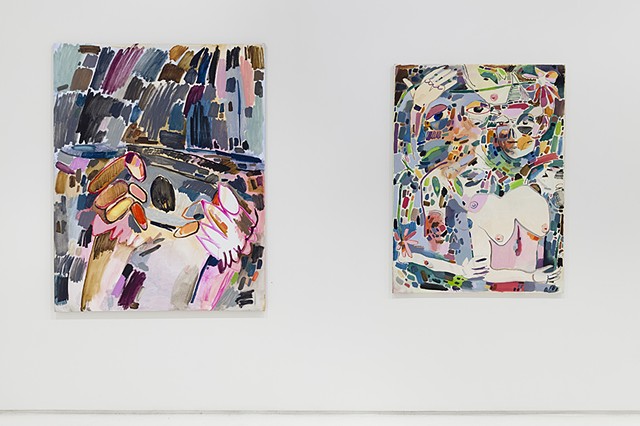 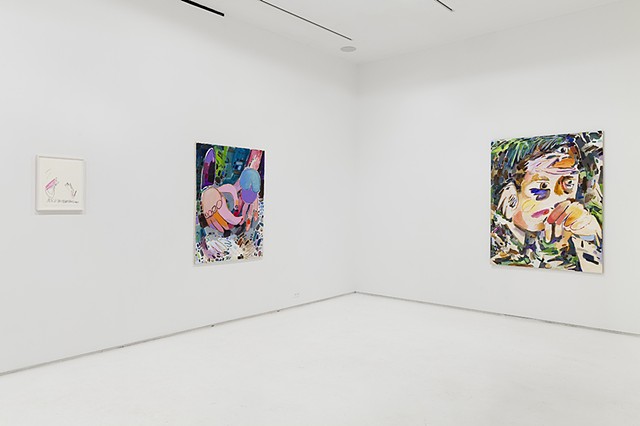 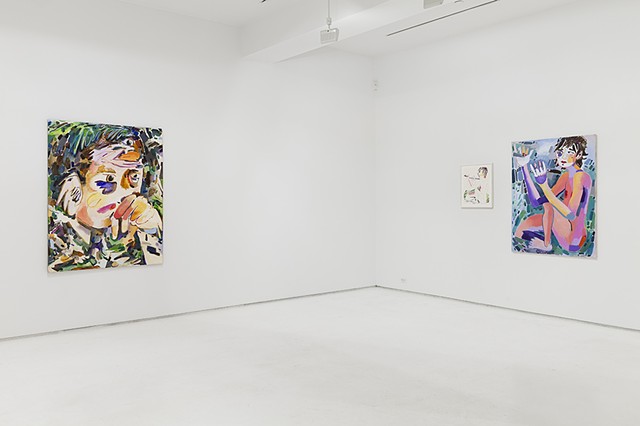 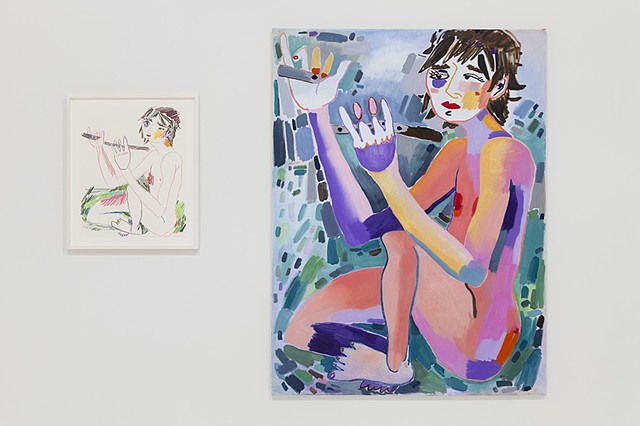 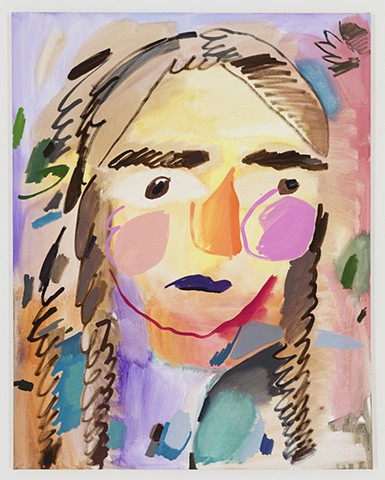 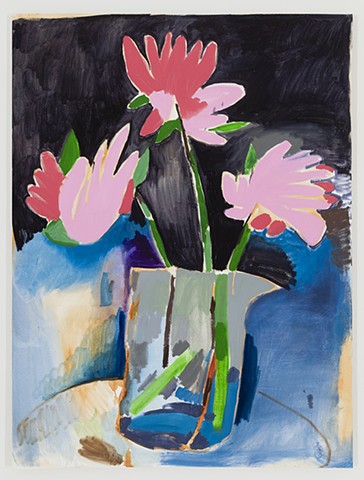 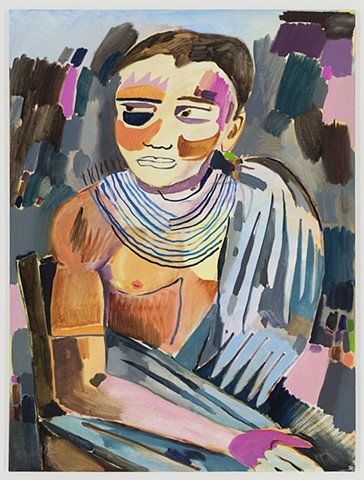 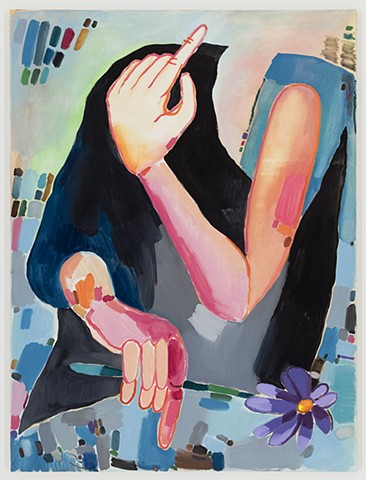 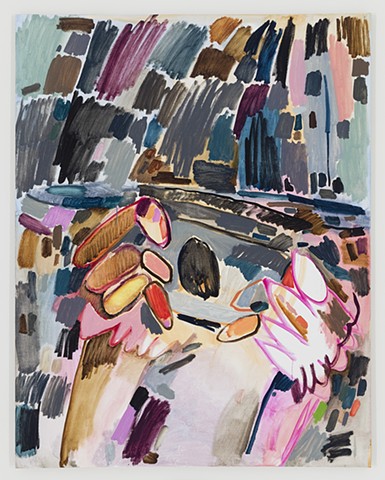 genius looks at you imperfectly
Oil on linen.
56 x 44 inches 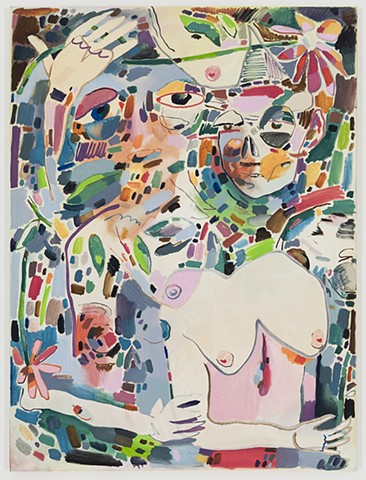 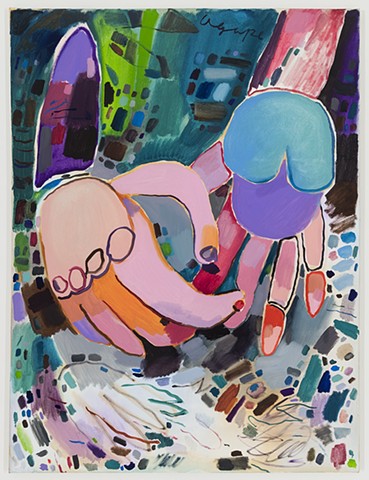 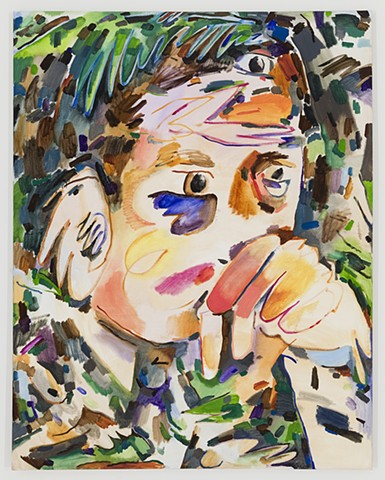 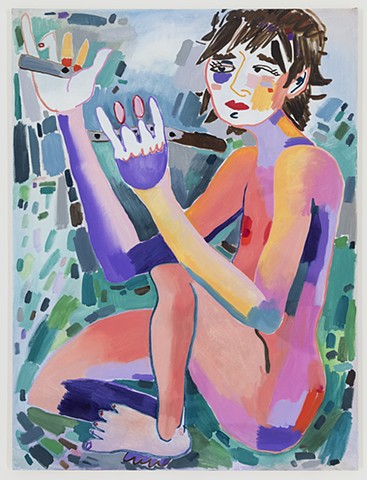 Howard Fonda: Everything and Nothing

Mixed Greens is thrilled to announce Howard Fonda’s sixth solo exhibition with the gallery. In Everything and Nothing, Fonda will exhibit a new series of largely autobiographical oil paintings and drawings.

Painting is a spiritual outpost, with the finished works existing as byproducts of instinct, thought, contemplation, and struggle.

Miguel: "So what's this all about?"

Howard: "What? The painting? Oh, it's everything and nothing."

Sometimes formal, other times historical, philosophical, or metaphysical, Fonda’s paintings freely alternate between abstraction and figuration. Yet, Fonda is less interested in distinguishing styles than in the quest for sincerity and truth in mark making. In each body of work, he is attempting to understand the world around him through the discovery inherent in a serious painting practice. He is interested in the formal architecture of a painting—color, line, viscosity of the paint, and composition—as well as a purposeful narrative. The narrative is often demanding, however, forcing the viewer to find content in form, and sense the thoughtfulness, awkward beauty, and wonder present in a space where intuition and painstaking intention meet.

When asked, Fonda reveals that his time in the studio is a never-ending effort to make a good painting without being gratuitous, self-absorbed, trendy, market-driven, or lucky. It is a lifetime’s goal to which Fonda is wholly dedicated. His marks are self-aware, direct, and playful, often including hidden text, poetic moments with his family, successes, and failures. His diverse influences include Sophie von Hellerman, Mari Eastman, Merlin James, Matisse, Henry Miller, Thelonious Monk, Emerson, Native American art and culture, African American social history, his wife, and his son. The canvases reveal a series of figures dissolving into and emerging from color – the slippage between art and life.