Solo Exhibitions > I'm Here, You're There 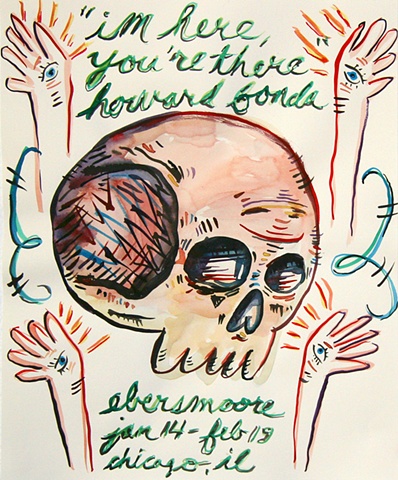 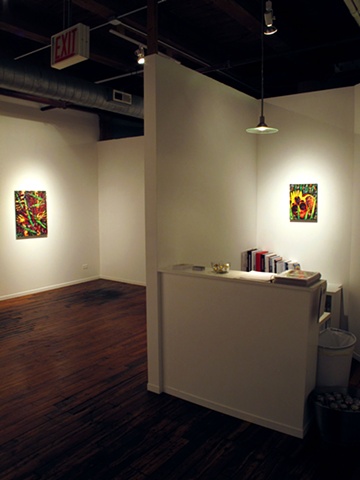 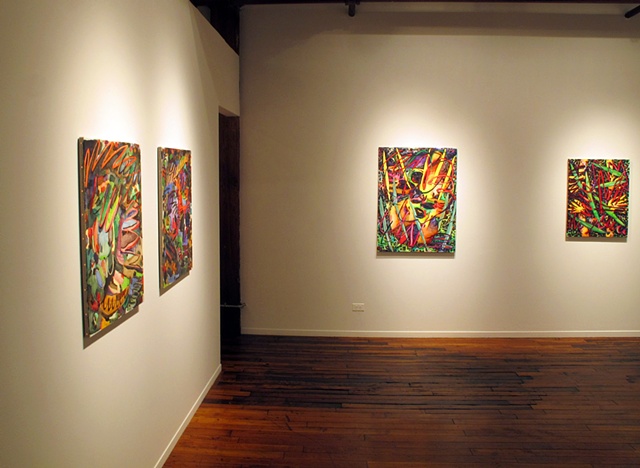 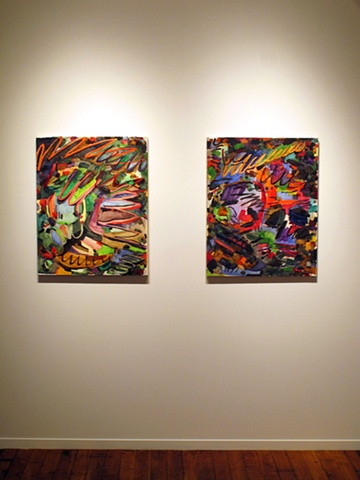 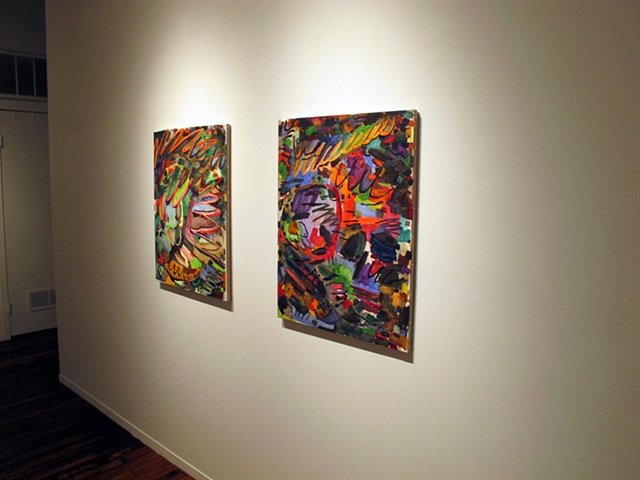 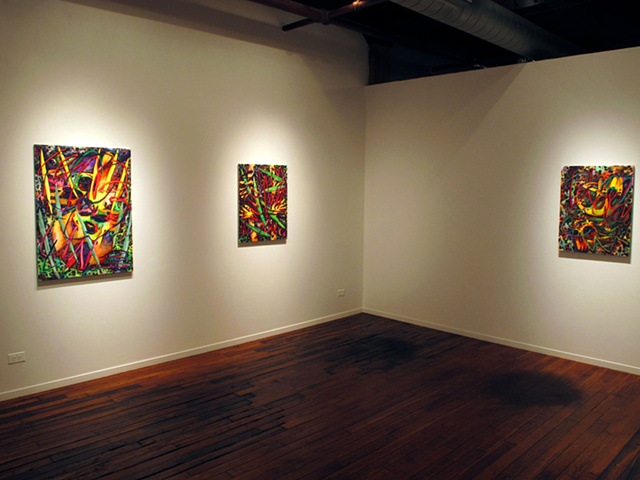 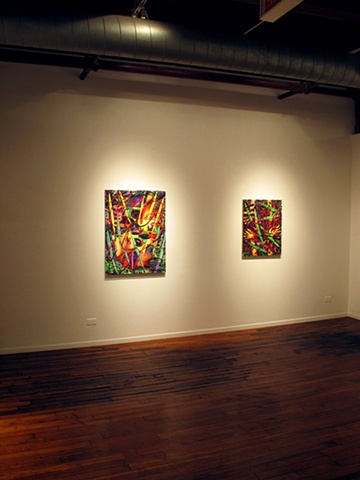 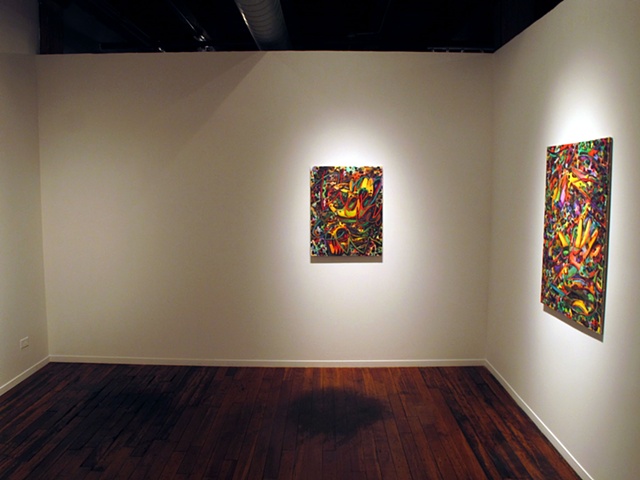 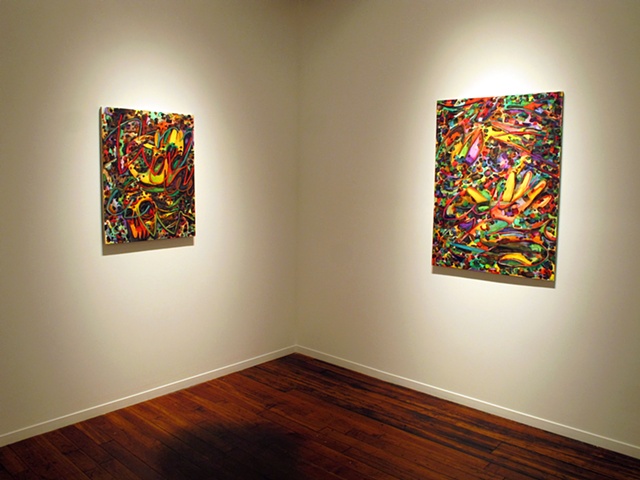 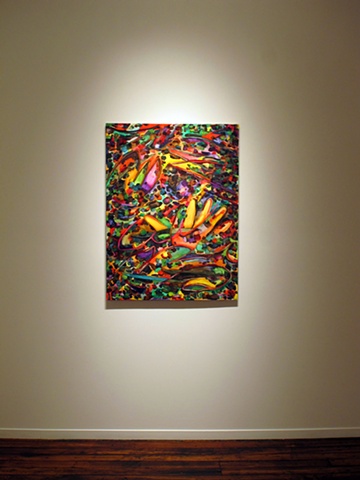 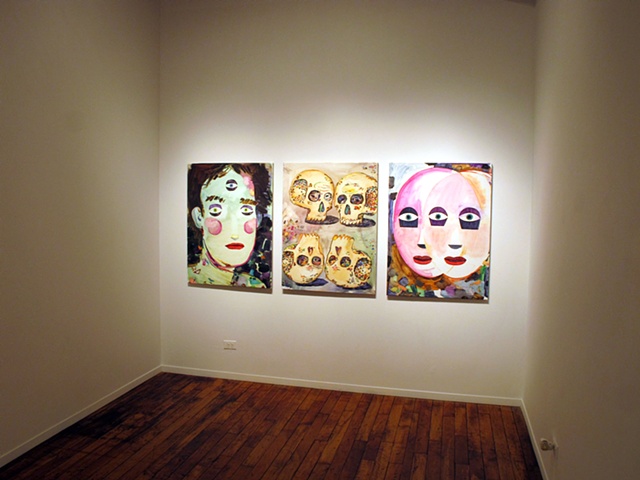 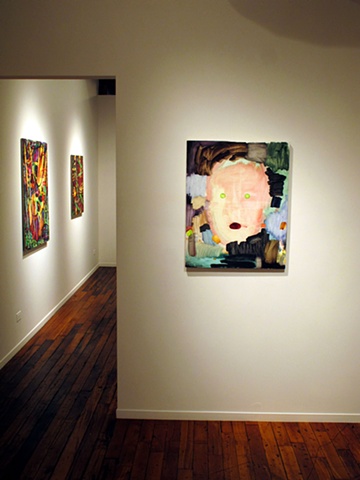 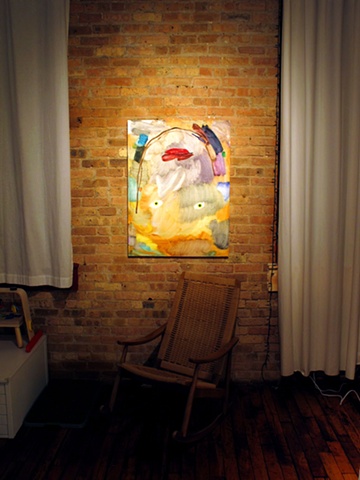 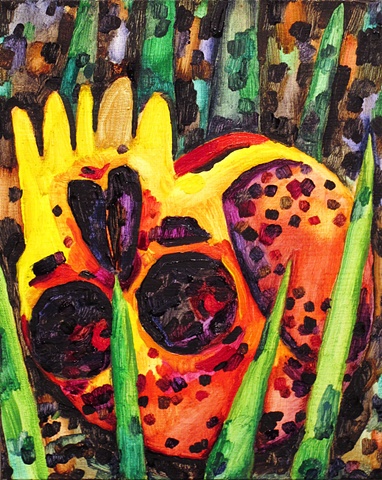 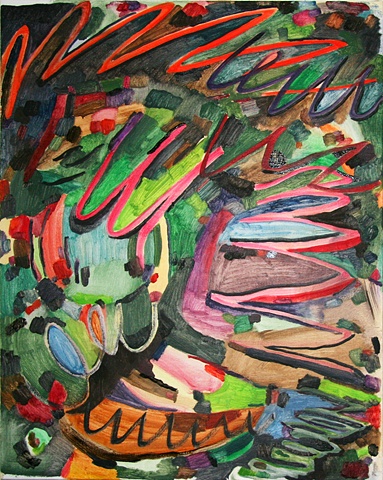 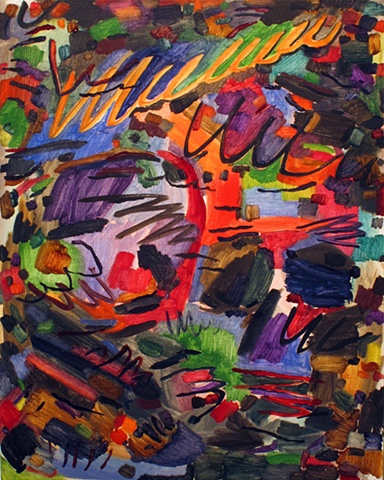 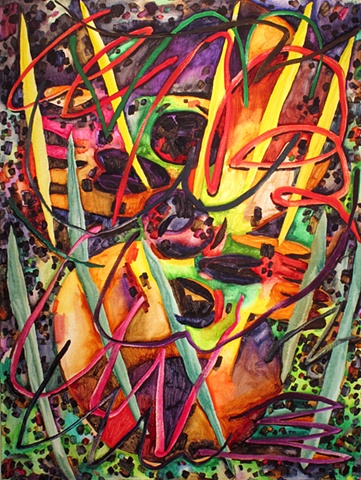 Eye No You (Transcendent Knowledge of All That Need Be Known)
Oil on linen.
40 x 30 inches 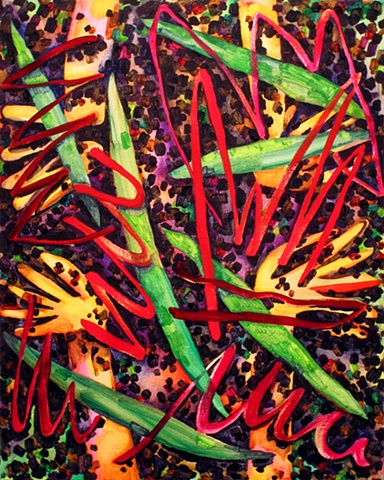 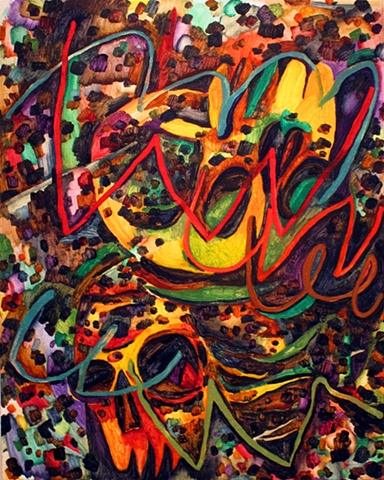 Study for the Balance of All Space and All Time
Oil on linen.
30 x 24 inches 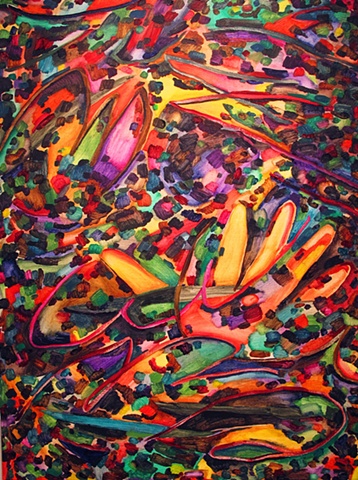 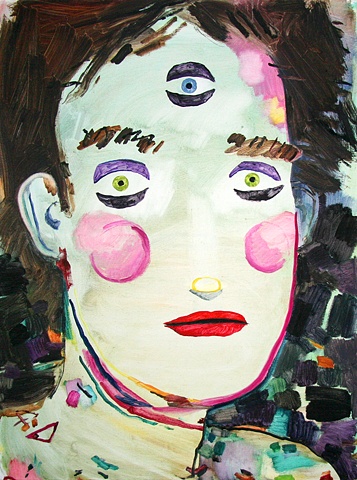 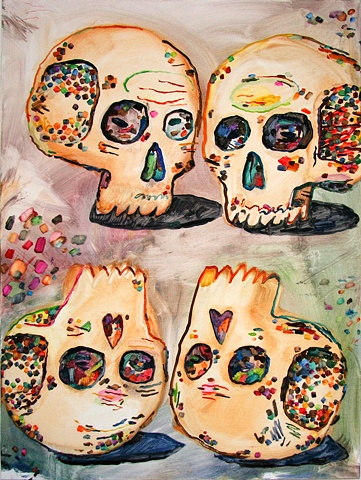 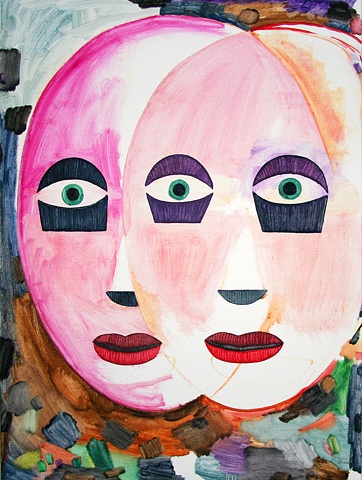 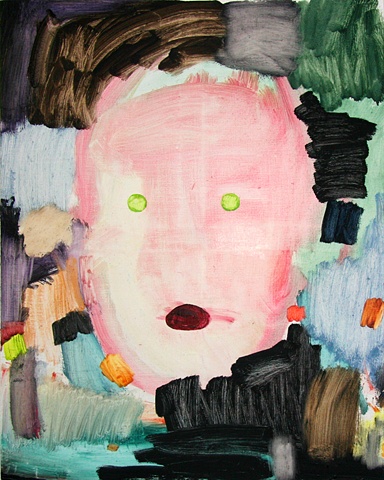 EBERSMOORE is pleased to announce its upcoming solo exhibition with Howard Fonda's titled I'm Here, You're There.

This exhibition finds Fonda leading us down two distinct paths: one energetic and full, the other, declarative and reflective. Despite their formal differences, all the paintings share a certain sensibility. They are somber, dark, and fraught with a soulful arrogance. These new works, all oil on linen, date from 2010. Though modest in scale and materiality, the paintings feel rooted and heavy. The paint is often just a film, a wash or an erasure but there is a clearly defined intention. At close inspection, every mark is revealed as an open book of thought and construction. Nearly half the work is representation: Heads, faces and skulls of the metaphysical bent. Others offer signs of the familiar, then quickly shift to colorfully abstracted mark, line, and space.

The opposition implied by I'm Here, You're There adds mystery into the works conception. Is it physical? - As in Fonda's self-imposed exile to the desert, yet strong connection to Chicago? There are hints at a separation of self. Not in a disjointed, or schizophrenic way, but rather a nuanced and interwoven introspection. The Romantic subject matter and emergent light offer the idea of a spiritual gap. Is it a meditation on death, and , in turn, life? Or, finally, are we left with the literal? A simple statement regarding the art object and viewer. That transcendent moment of meeting when: I'm here. You're there.