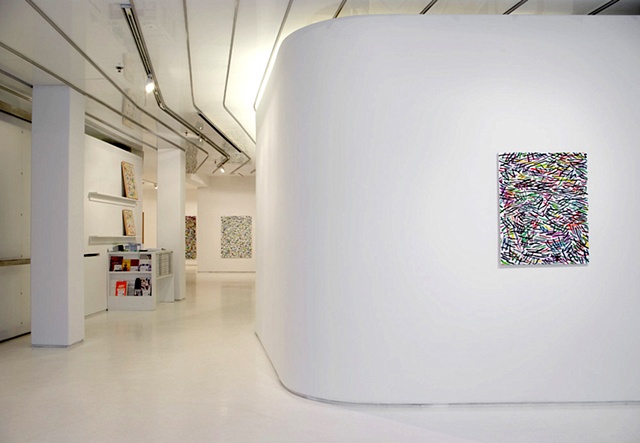 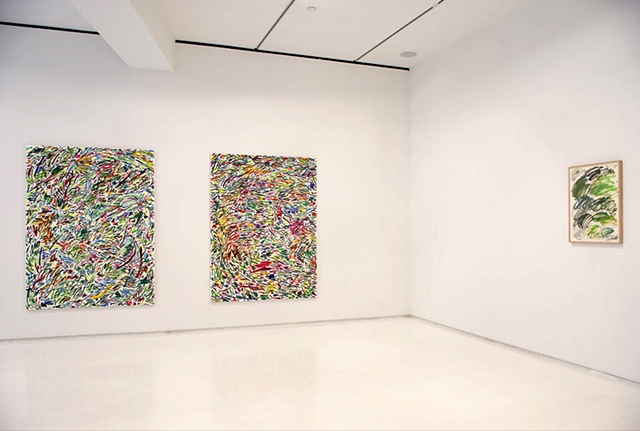 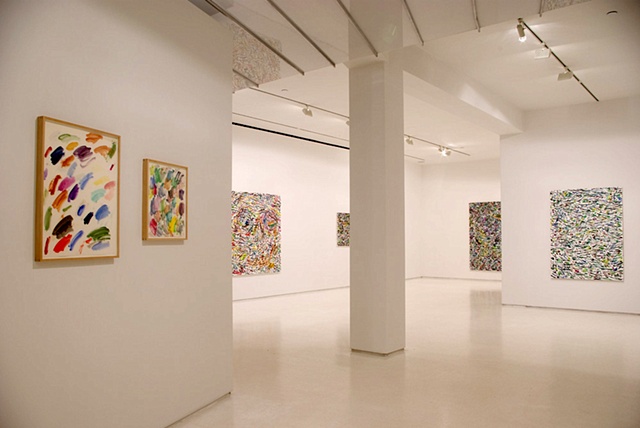 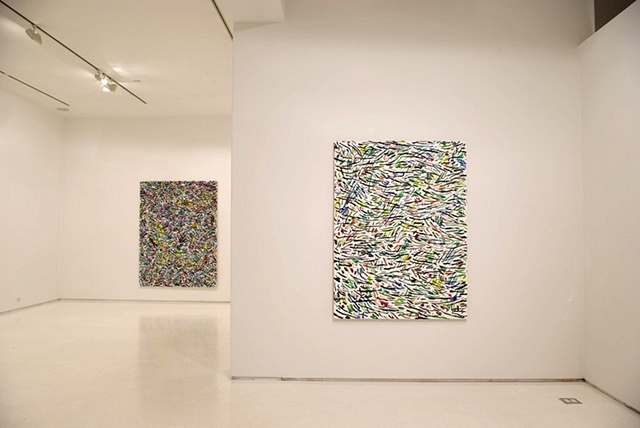 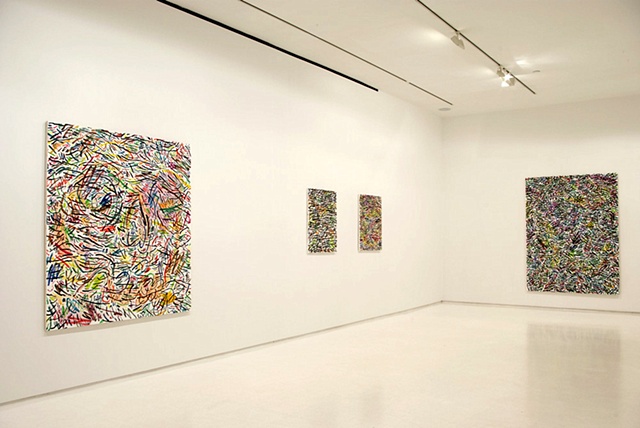 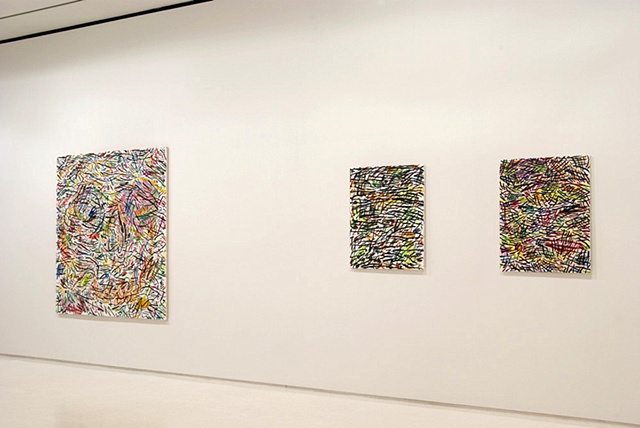 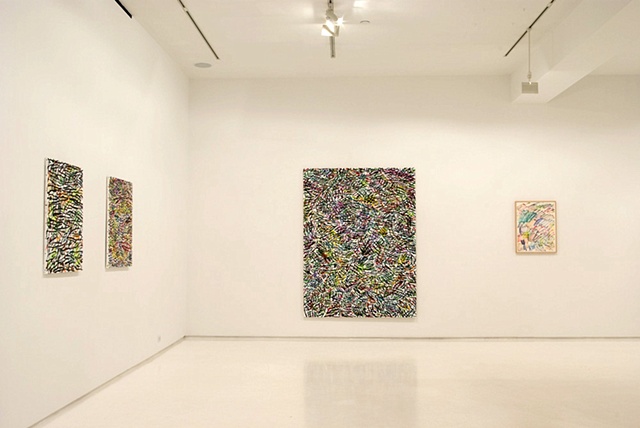 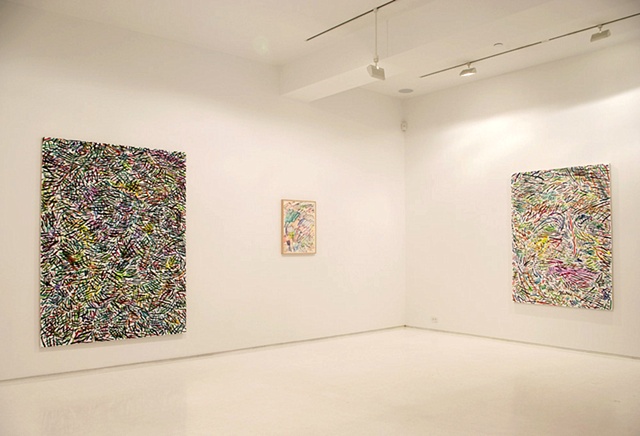 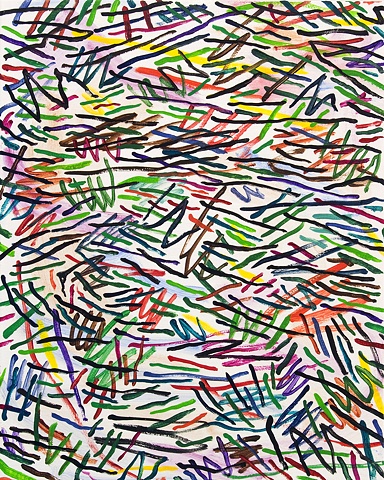 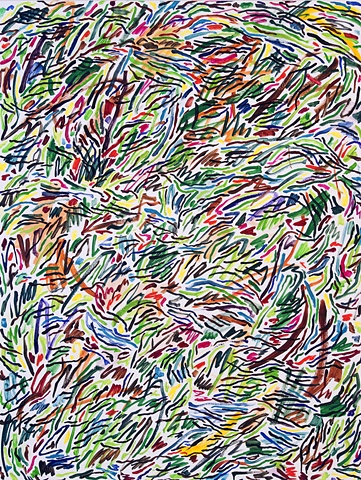 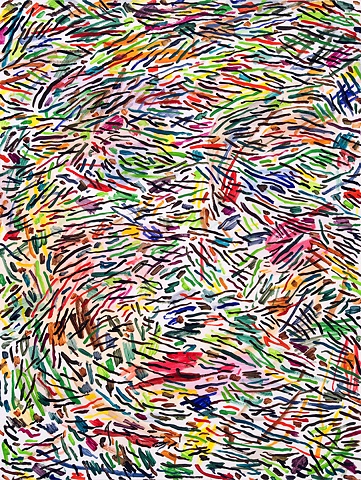 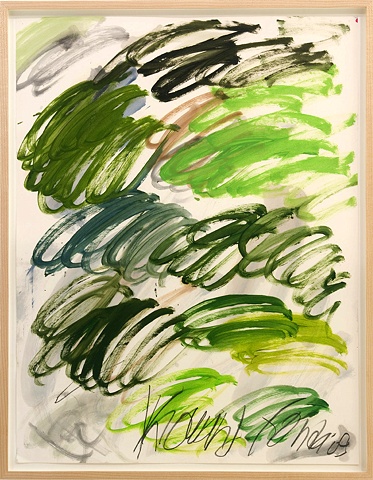 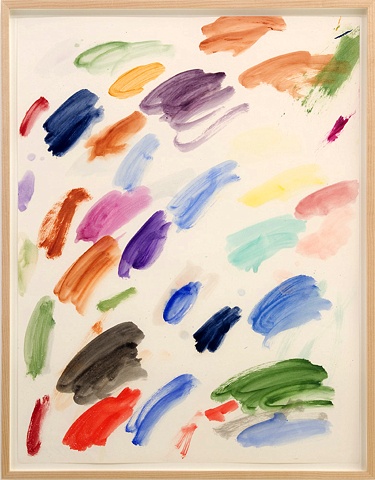 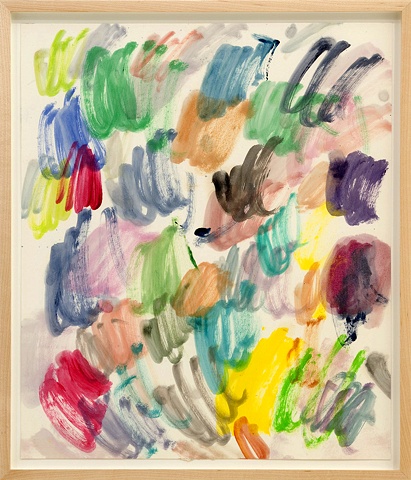 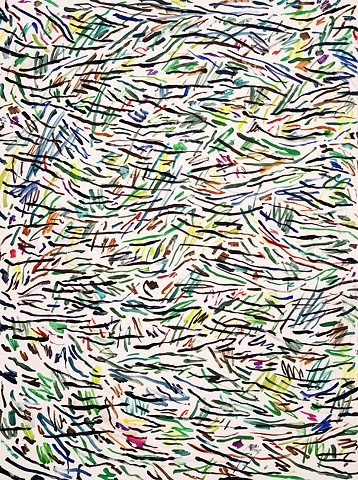 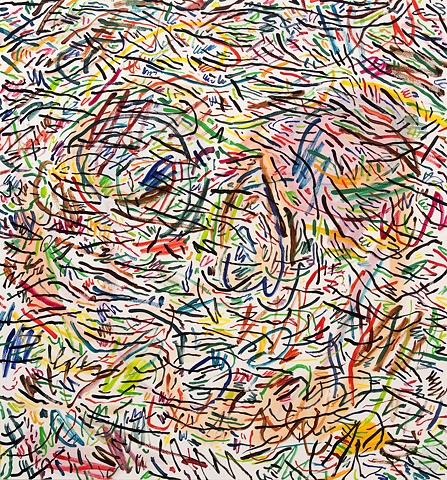 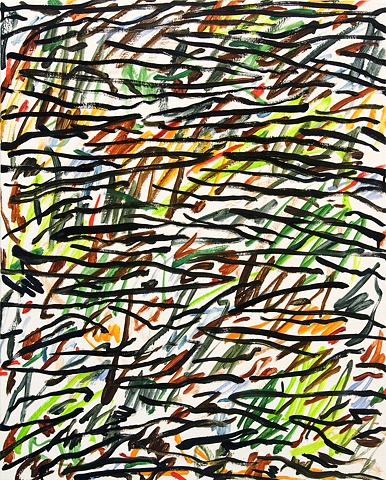 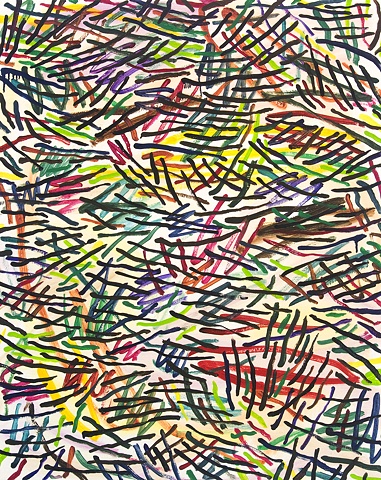 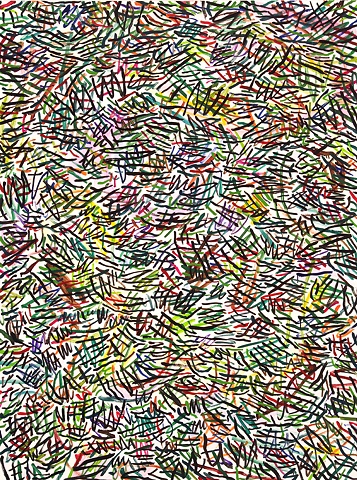 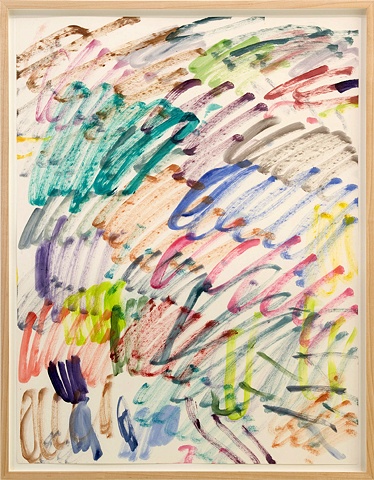 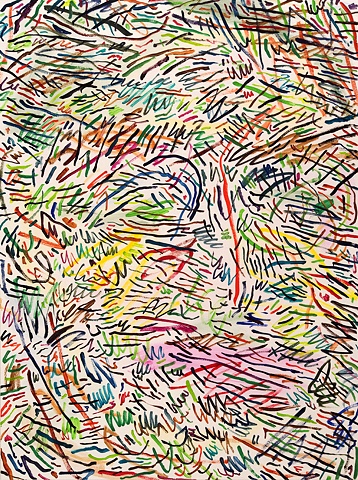 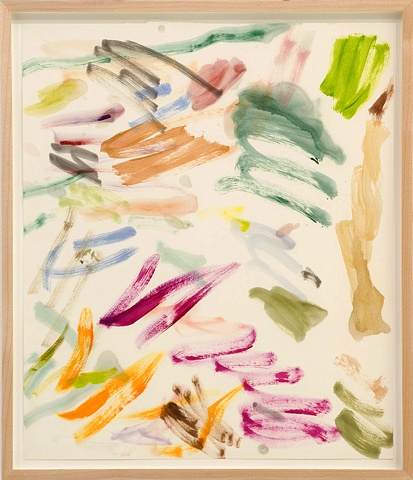 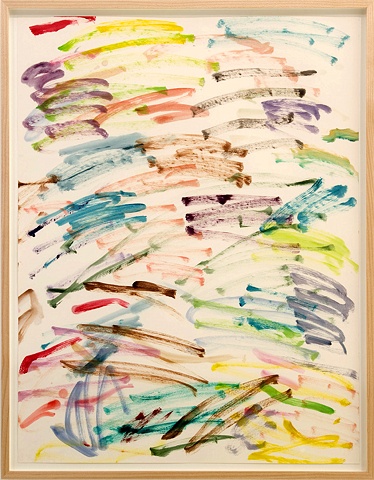 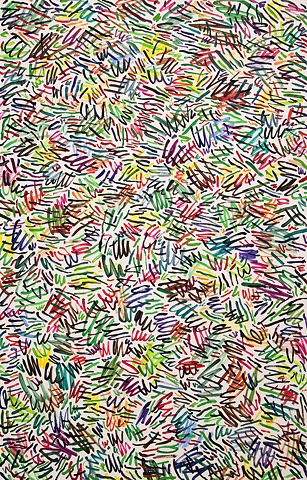 Mixed Greens is pleased to announce Howard Fonda’s fourth solo show with the gallery. In Squonk’s Tears, he will debut new paintings and drawings.

Some time ago, among the rich Hemlock forests of Pennsylvania, lived the legend of the Squonk. A mythical creature, the Squonk was judged by “man” to be a grotesque beast, covered with warts and blemishes. It would spend its days hiding and weeping, trapped in its ill-fitting skin, seeking only acceptance and understanding. It is said that hunters attempting to catch Squonks would never succeed, as the Squonk would evade capture by dissolving into a pool of tears. The insightful metaphors, and romantic anthropomorphism born of the Squonk’s tale are quite appropriate in today’s pharisaic climate and for Fonda’s introspective and quizzical works.

In his latest body of work, Fonda continues in his sincere vein, questioning truth and beauty. Unlike the multiple “styles” represented in his last show, this collection of works follows a closer Aristotelian logic. They are bright abstractions that contain hundreds of thoughtful and well-placed scribbles and marks. In an Artforum review from April 2009, Michelle Grabner compliments Fonda’s work, declaring “the artist privilege[es] intuition over illustration and convey[s] transcendental philosophy without strictly picturing a divinely invested natural world.”

The new paintings and drawings are rhythmic, undulating, cascading marks that inspire contemplation of nature, order, and the fine line between being and not-being. Until a painting is “finished”, Fonda continually paints out pieces and begins again. The paintings exist as a palimpsest, foregrounding an “ill-fitting” skin and containing all the marks that have been made before.

Ultimately, it is Squonk’s Tears that provide us with a refractionary lens through which we can see the world anew. An infectious perspective that releases empathy and inspires hope. Tears ask, and only Love can answer.

The April’s in her eyes, it is love’s Spring And these the showers to bring it On.